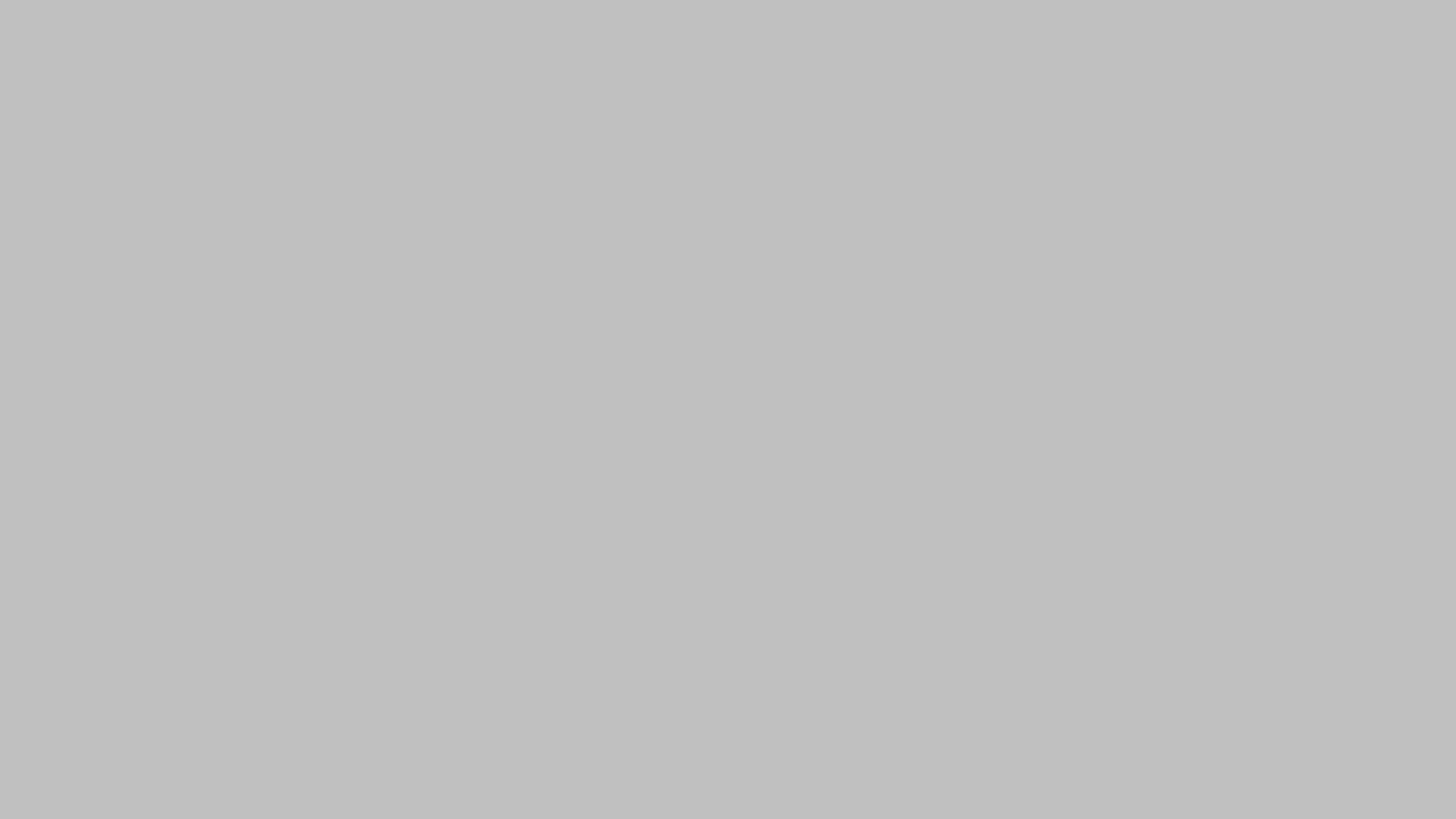 The Sacrament of Holy Eucharist (Communion) "At the Last Supper, on the night He was betrayed, our Savior instituted the Eucharistic sacrifice of His Body and Blood. This He did in order to perpetuate the sacrifice of the cross throughout the ages until He should come again, and so to entrust to His beloved Spouse, the Church, a memorial of His death and resurrection: a sacrament of love, a sign of unity, a bond of charity, a Paschal banquet in which Christ is consumed, the mind is filled with grace, and a pledge of future glory is given to us.” (Constitution on the Sacred Liturgy of the Second Vatican Council, 47).

If your child is further advanced than the second grade, but has not yet received Holy Communion, please call the parish office at 918-744-0023, to make arrangements and to enroll your child in the appropriate program.

First Holy Communion for Adults
If you are a baptized Catholic adult who has not yet received Holy Communion and you want more information on how you might begin to receive the Sacrament, please call the parish office at (918) 744-0023.  Non-Catholics who wish to enter into full communion in the Catholic Church should see the information for the Rite of Christian Initiation of Adults.

Holy Communion in the Home
Parishioners who are unable to participate at Mass due to illness may request regular home visits and reception of Holy Communion by calling Liz Poulter at the parish office (918) 744-0023 ext. 38. Holy Communion in the Hospital
The Catholic hospitals in the metro area have Catholic chaplains who visit with the sick, pray, and bring Holy Communion.  St. Francis and St. John hospitals also have priest chaplains who minister to the sick daily, including the administration of the Sacrament of the Anointing of the Sick when needed.  Fr. Desmond, Liz Poulter, and members of the Madalene’s pastoral care team often visit as well.

Holy Communion in the Nursing Home
Parishioners from the Madalene’s pastoral care team will be happy to bring Holy Communion to you or a member of your family who resides in one of the area nursing homes.  Please call the parish office at (918) 744-0023 to make arrangements.

The Holy Eucharist:  A Further Understanding

The Holy Eucharist is the greatest of all the sacraments.  It is not merely an instrument for the giving of grace—here is the actual Giver of grace Himself, Jesus Christ our Lord, truly and personally present.

"A giving of thanks"
The sacrament of Christ's Body and Blood has had many names in the course of Christian history.  Such names as Bread of Angels, the Lord's Supper, and Sacrament of the Altar are familiar to us (the Catechism's section on the Eucharist explains several of these common names).   But the name which has endured from the very beginning, the name which the Church officially gives to this sacrament, is that of "Holy Eucharist".  This name is taken from the Bible's accounts of the institution of the Holy Eucharist. They tell us that at the Last Supper, Jesus "gave thanks" as He took the bread and wine into His hands and so from the Greek word eucharistia, which means "a giving of thanks," we have the name of our sacrament: the Holy Eucharist.

Sacrifice and sacrament
The catechism points out that the Holy Eucharist is both a sacrifice and a sacrament.  As a sacrifice the Holy Eucharist is the Mass. The Mass is that divine action in which Jesus, through the agency of the human priest, changes the bread and wine into His own Body and Blood and continues through time the offering which He made to God on Calvary—the  offering of Himself for mankind.

It is at the consecration of the Mass that the sacrament of the Holy Eucharist comes into.  It is then that Jesus becomes present under the appearance of bread and wine. As long as the appearances of bread and wine remain, Jesus remains present and the sacrament of the Holy Eucharist continues to there exist.

Body and Blood of Christ
St. John's Gospel (Chapter 6) tells us of that day in the town of Capernaum when Jesus made the almost unbelievable promise that He would give His own Flesh and Blood to be the food of our souls.  On the night before he died, Jesus at the Last Supper (and the priest at Mass) said, "This is My Body," over the bread, and "This is My Blood," over the wine.   We believe that the substance of the bread completely and totally ceased to exist, and that the substance of Christ's own Body replaced the substance of the bread. We believe that the wine entirely ceased to exist as wine, and that the substance of Christ's own Blood replaced the wine. This change is called "Transubstantiation".  This miracle requires the right material things to work through, as do all of the sacraments.  The valid matter for the Eucharist is wheat bread and grape wine.  This is the same matter that Jesus himself used at the Last Supper; therefore it is the matter which the priest must use to make Christ's sacramental action present to us in the Mass.

Jesus whole and entire
The Eucharist contains the Real Presence of Jesus: it's the real Jesus—he is truly present, Body and Blood, Soul and Divinity.  This is why such care is taken at Mass in handling not only the consecrated Body and Blood, but also the empty chalice, the sacred  linens used at the altar, and anything else that comes in contact with  the consecrated Eucharistic species.

The Eucharist requires the priesthood
At the Last Supper Jesus changed bread and wine into his own Body and Blood.  At the same time He commanded His apostles to repeat this same sacred action in time to come.  "Do this in remembrance of Me," was the solemn charge which Jesus gave to the Apostles.  Obviously, Jesus does not command the impossible; consequently with this command went also the necessary power, the power to change bread and wine into His Body and Blood.  With the words, "Do this in remembrance of Me," Jesus made His Apostles priests.  This change takes place at Mass when the priest, making himself the free and willing instrument in the hands of Christ, pronounces over the bread and wine Christ's own words, "This is My Body," and "This is My Blood."  Standing at the altar as the visible representative of Jesus and pronouncing Jesus' own words, the human priest "triggers" as it were the infinite power of Jesus, who at that instant becomes present under  the appearances of the bread and wine.

It is in these words—"the words of Consecration" as they are called—that the essence of the Mass resides.

We adore the Holy Eucharist with the type of worship which may be given only to God.  Every Catholic church has a tabernacle upon the altar.  The tabernacle (from the Latin word tabernaculum, meaning "tent") is a cupboard-like safe which is marked by a burning light called the tabernacle lamp.  Inside the tabernacle, Jesus Christ is present—really and substantially present in the Eucharist.  Christ's presence truly makes our churches the "house of the living God" (1 Tim 3:15).  That is why we maintain a respectful silence while in the church building: to show our respect and reverence of Christ himself.  The presence of Jesus in the tabernacle also makes the tabernacle an excellent place of private prayer.  Even spending just a few minutes sitting quietly in church, contemplating the presence of Christ in the tabernacle or reading from the Gospels, is a commendable practice that greatly aids in spiritual growth.